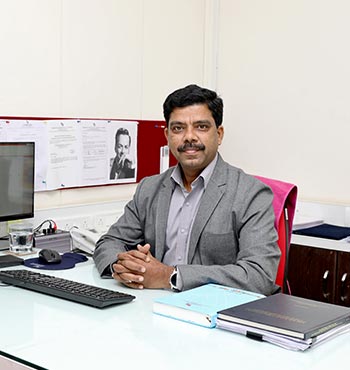 Atul Kulkarni is currently associated with Symbiosis Centre for Nanoscience and Nanotechnology (SCNN) of the Symbiosis International (Deemed University), India, in the capacity of Research Professor and Director.

In Dec. 2006, he was offered a postdoctoral fellowship at SKKU, South Korea. Since then, he is actively involved in multidisciplinary sensor development. He has published over 85 research papers in international journals and has 10 patents (Korean, US and PCT) to his credit. 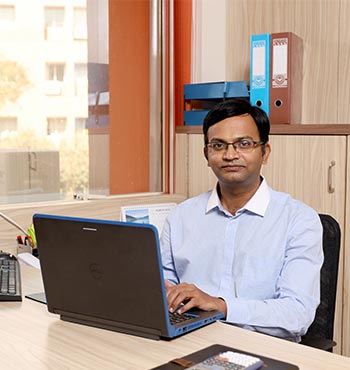 Dr. Mandar Shirolkar obtained his PhD from the University of Pune (UOP), India in 2012. While working for his doctoral degree, he also worked as Research fellow in Indian Institute of Science Education and Research (IISER) Pune.

After submitting doctoral thesis in 2011, Dr. Mandar was shifted to Department of Physics, Indian Institute of Technology Bombay (IITB) as Institute Postdoctoral fellow after which in 2012, he shifted to Hefei National Laboratory for Physical Sciences at the Microscale, University of Science and Technology of China, China as Postdoctoral Fellow, under Foreign Expert joint Programme of India - China Government for advancement of Scientific Research. In 2017, Dr. Shirolkar shifted to Tamkang University Taiwan. His research interests range from functional nano-oxides, polymer based nanocomposites and biocompatible functional materials. Dr. Shirolkar is associated with SCNN since August 2018.

We are always on the lookout for talented people to join our team. Please send us your CV to info@scnn.edu.in and we will get in touch with you.